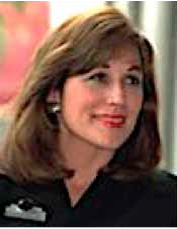 Elayne Bennett Founder and President ebennett@bestfriendsfoundation.org 202.394.4501 Elayne Bennett developed the Best Friends program for adolescent girls in 1987 while at the Child Development Center at Georgetown University. Because of its success, teachers and principals urged her to develop a boys program. She launched the Best Men program in 2000. Mrs. Bennett is the President and Founder of the Best Friends Foundation. She is the author of the Best Friends program model and curriculum materials for elementary, middle and high school students and has taught the Foundation’s character education drug, violence and abuse prevention curriculum in 27 DC Public Schools located in Wards 1 – 8. Mrs. Bennett is a spokeswoman on issues of adolescent behavior in the current culture and presents solutions for the improvement of peer interaction and the promotion of positive character development and achievement. Elayne Bennett has appeared on several national television shows, which showcased the Best Friends and Best Men programs. These programs have served over 5,000 students in DCPS and an additional 3,000 students nationwide. These shows include ABC Nightline, CBS The Early Show, PBS To the Contrary, Fox News Fox News the The O’Reilly Factor and The Story with Martha MacCallum, ABC World News Tonight, and NBC The Today Show. Her speeches and collected writings have contributed to the books Giving Back by Merrill J. Oster and Mike Hamel, Restoring the Teenage Soul by Margaret Meeker, M.D., Building a Healthy Society by Editor Don Eberly, Her Op-Ed “The Violence in ur Schools Must Stop” was published in LifeZette. She has given testimony on the Best Friends model of positive peer interaction in the prevention of teen pregnancy before the Committee on Government Reform and Oversight in the House of Representatives, the Subcommittee on Human Resources of the House Committee on Ways and Means, and the U.S. House of Representatives Committee on Government Reform and Oversight. Her Best Friends program research data on the program model in DCPS was accepted for publication by the Journal for Adolescent and Family Health in April 2005. A study (2010) at Georgetown University on 900 students from DCPS schools demonstrated significant increase in middle and high school students’ willingness to advise their peers to reject risk behaviors of drugs, alcohol, violence and sexual activity. In addition, the study reported decreases in drug and alcohol use, sexual activity and bullying. Her book Daughters in Danger: Helping Girls Thrive into Today’s Culture, was published in 2014. Daughters in Danger has been recommended by educators for parents of adolescents and has received high marks by reviewers and is available at Amazon.com. She currently serves on the Board of Directors of the National Drop Out Prevention Network. Elayne Bennett earned her B.A. and M.Ed. from the University of North Carolina Chapel Hill and completed doctoral course work in statistical analysis and research design at both UNC and University of Maryland, College Park. Mrs. Bennett was honored with the prestigious Jefferson Award for National Public Service, the John Carroll Society Award, the William E. Simon Foundation Award for Social Entrepreneurship, and the St. Elizabeth Ann Seton Award. She is a member of the Ethics, Religion, and Public Policy task force of the National Campaign to Prevent Teen Pregnancy and served on the Board of Visitors of the University of North Carolina at Chapel Hill. She is the wife of William J. Bennett and the mother of two sons. 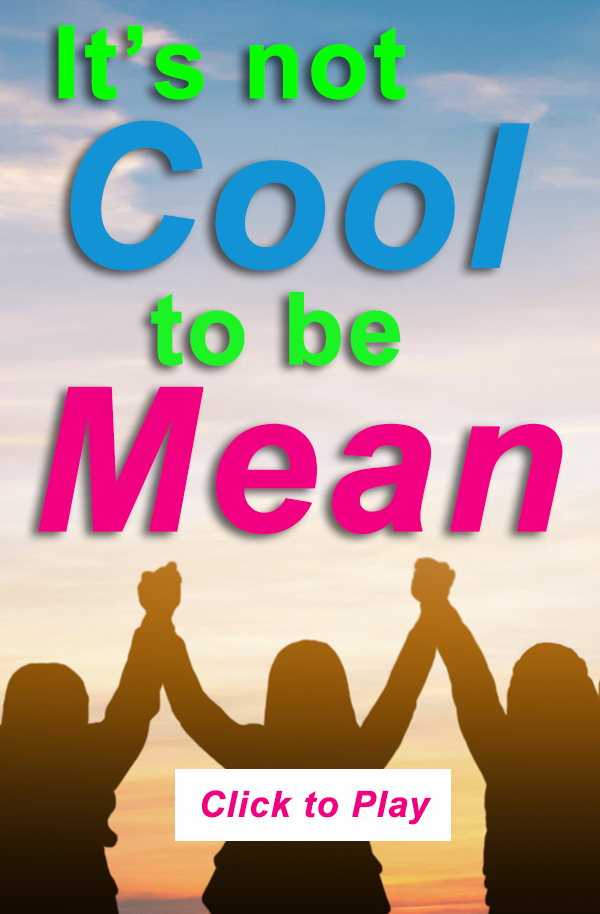 See some students at Perry Street Prep dance to an original Best Friends song “Its Not Cool To Be Mean” written and vocalized by Music Director Lori Williams. It is something fun and educational to share with your children or students while at home. Let us know if they like it. More to come! 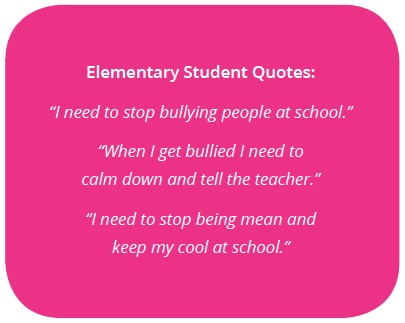 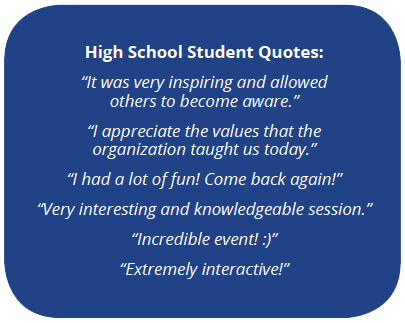